How do we heal, rebound, and regenerate the largest carbon sink at scale to fight climate change—our oceans?

This year's Art/Act: Award goes to Enric Sala, founder of Pristine Seas, for his work melding powerful images with the restoration of 26 marine reserves—in collaboration with Indigenous Peoples like the Yagan and Kawésqar tribes, local communities, and governments around the world.

Experience the official North American premiere! Produced by our partners at the National Geographic Society, dive deep into strikingly beautiful stories & images from the wildest places in the ocean—in both English and Spanish.

Since 2008, Pristine Seas has carried out 36 expeditions covering an area more than twice the size of India. It has inspired political and business leaders, NGOs, and local governments to take action. Now you can too!

“This exhibition is a testament to the Pristine Seas team’s unyielding commitment to safeguard the blue heart of our planet."
—Kathryn Keane, National Geographic Museum Director

Let's reach the UN goal to protect 30% of our oceans by 2030. As our oceans heal,
we keep carbon absorbed and at bay. Everyone wins—not just marine life, but also local fisheries,
the communities they support, our climate, and the global food systems we all depend on. 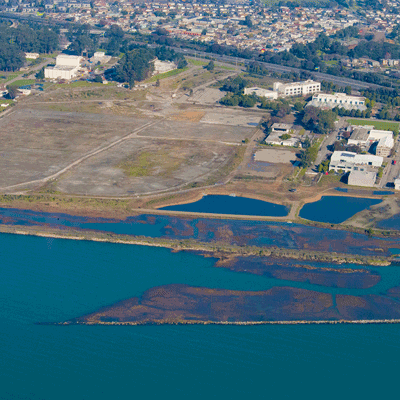 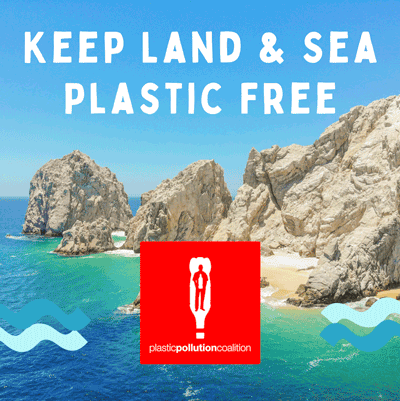 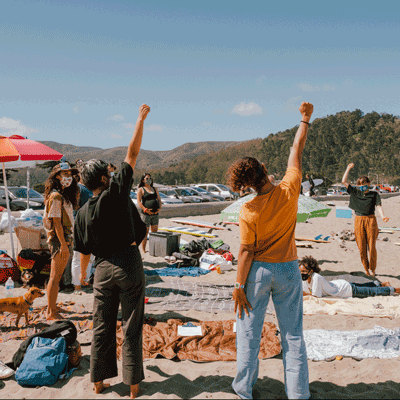 Support ocean joy for all. 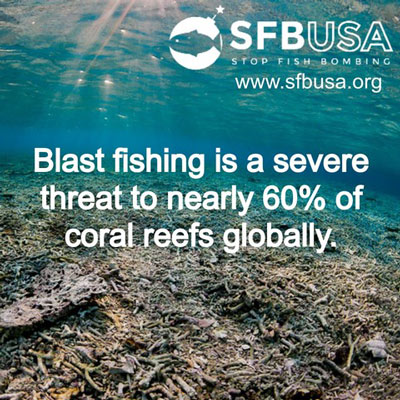 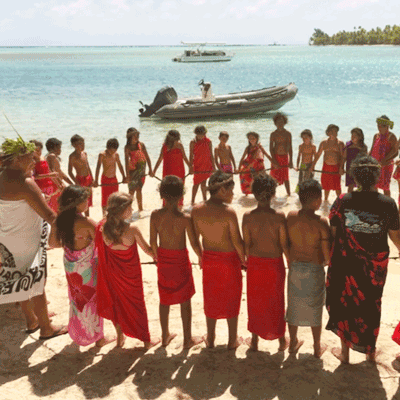 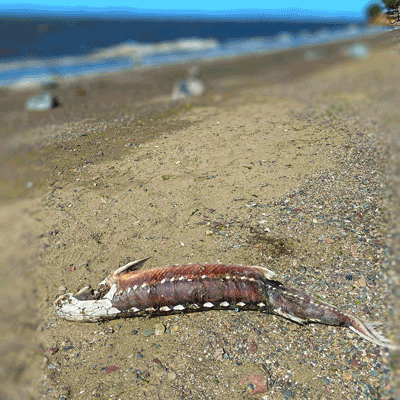